I remember Monas from 15+ years ago.

Standing 433 feet proud in Central Jakarta, the sight of an Obelisk tower with a gold foil-covered flame statue at the top and a wide goblet at the bottom is a unique departure from the typical squarish buildings of Jakarta.

I was less than 10 years old when I went up to the goblet. And though I visit Jakarta 1-2 times every year, I never really visited Monas again. Until 2013, when I accompanied my colleague after two busy days running a conference. To be honest, I wasn’t expecting much this time. Nothing more than a dated relic from the 1970s, I thought.

But every relic has a story to tell. I was pleasantly surprised with how much I learn from re-visiting Monas. Going there as an adult, I could appreciate its historical context better.

Through the tunnel, you first arrive at the National History Museum. 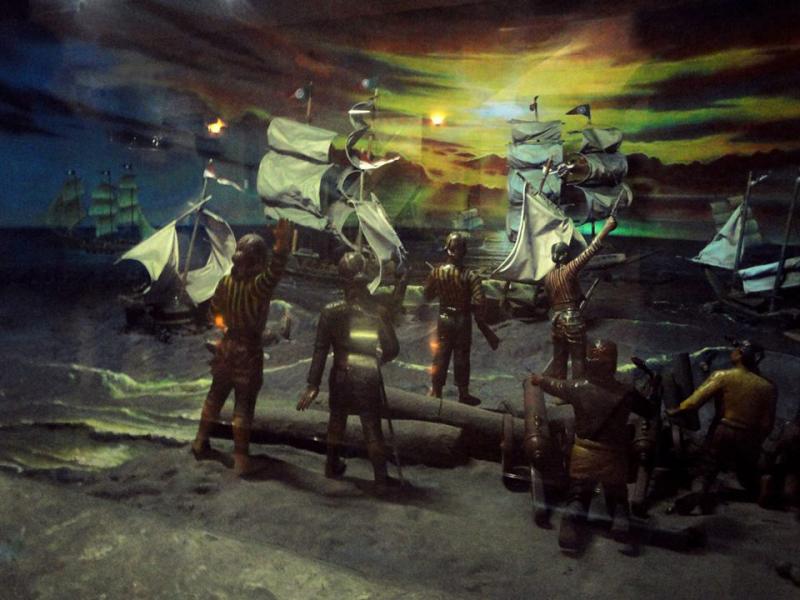 The museum displays 51 dioramas detailing milestones in Indonesia history. Beginning from prehistoric Indonesia, the glorious regional empires of Srivijaya and Majapahit, the uprising against colonization, the proclamation of independence and events in the New Order era.

I find this really touching. All the struggles and dreams for a nation, finally realized. 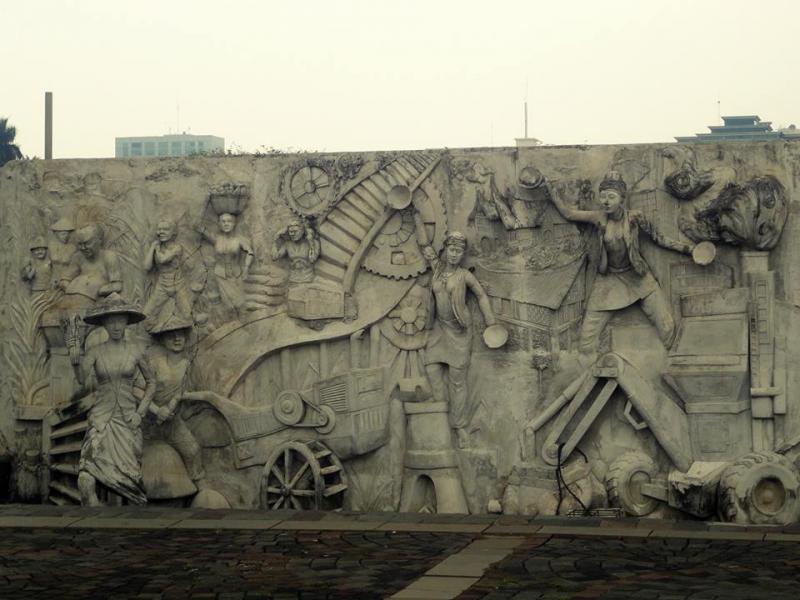 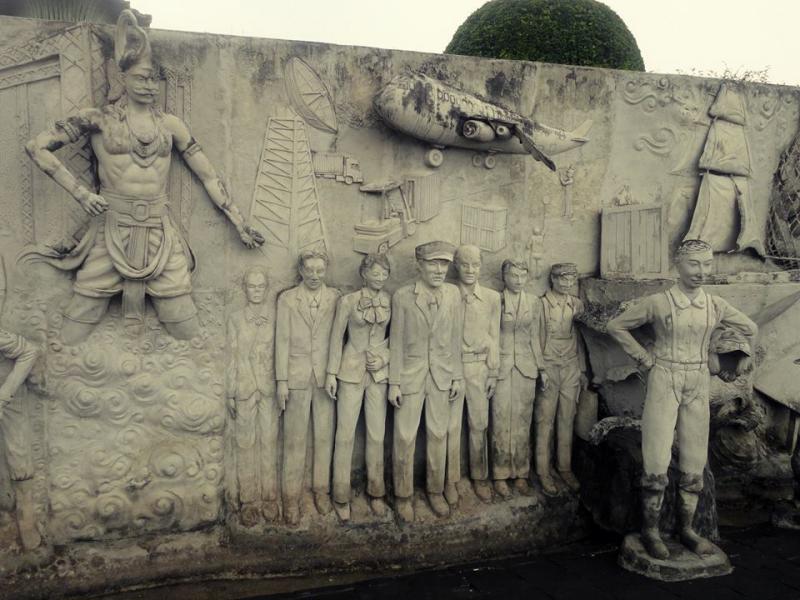 The goblet area was unfortunately closed for renovation, so we went straight for the observation deck. But I was surprised to learn that the queue is very long!

For a 38-year-old tower not known to foreigners, you would’ve thought every Indonesians and their grandchildren had already visited Monas once in their life.

Apparently not. Many of these visitors probably come from suburbs and villages, some with ethnic dialects I’ve never heard before! It brings a new kind of appreciation into the vast diversity in modern Indonesia society.

They are probably excited to be visiting a big city for the first time. How could they not? I mean… Jakarta is no Paris, New York, London or Tokyo. But it has its own charm—just look at the shots of buildings around Monas. 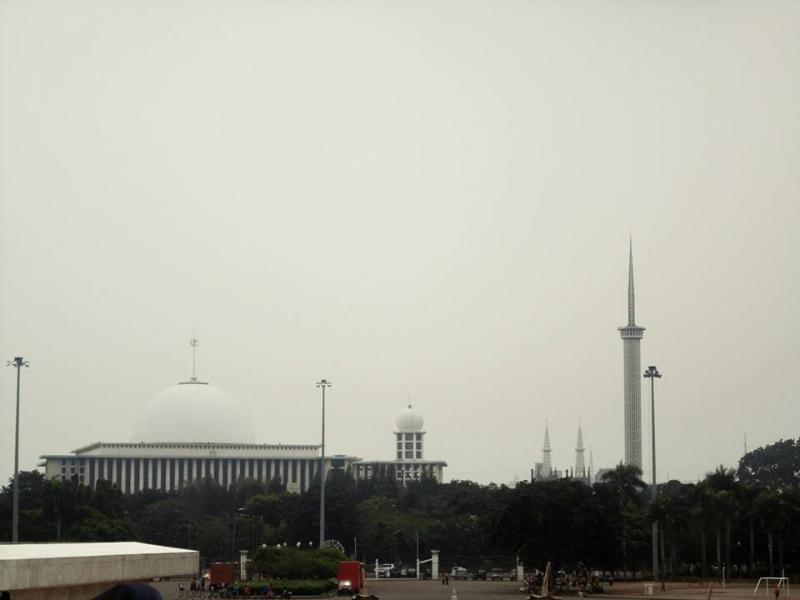 It’s modern, it’s retro, it has a nice dose of Islamic influence thrown in for good measure. But that’s nothing compared to the bird’s-eye view we finally get after 1.5 hour queue.

Just how far Indonesia have come from its humble beginning. Even the foggy morning couldn’t hide the charm of this unique urban sprawl, where skyscrapers and two-storied houses can be found side by side.

Have you ever re-visited an attraction from your past? What new insights did you learn from it?