With my semi-success in achieving my 2017 Travel Resolutions (4 out of 10 isn’t half-bad!), I may have to continue the tradition of pushing myself forward in seeing the world again for another year.

Here are my travel resolutions for 2018:

Yes, you read that right.

My misfortune-heavy October 2016 trip was the first blow, but it wasn’t until that one April 2017 afternoon in Bangkok when I decided to skip what was possibly gonna be my eleventh Buddhist wat for the day that I realized I have officially hit a travel fatigue.

Still, I have a grand total of eleven(!) trips for 2017, including two December trips which hasn’t even happened yet. While I love every single one of those trips, I also feel a little burned out from moving too fast.

I’d still love to take 2-3 trips next year, maybe even 5 or more if it makes sense! The main point is not about going on a “travel diet”, but about having better quality trips. No more overkilled “1 year, 11 trips” or “7 days, 7 cities” or “1 day, 11 temples” nonsense just because I can.

2. Splurge on a retreat.

Being a perfectionist, I have the syndrome of planning my itineraries down to the minutes. 😦

I think just for one trip, I’d love to go on a short getaway to a peaceful resort where I can just shut off my mind and literally do nothing. Maybe take a massage or lie down on the beach or a gentle stroll around a village/farm, but nothing too heavy. It doesn’t have to be somewhere super-luxurious, just some really nice property where I can detox and pamper myself.

3. Make at least ONE of my dream trips happen.

No more beating around the bushes with “ohhhh… this is the most strategic time to take as little leave as possible to get as many vacation days…. but this time is only ideal for these places due to particular weather/seasonality, which fits my specific budget policy of not paying unnecessary surcharges which cost more than it would usually do… but hey, let’s take it a step further by PAYING MUCH LESS since there’s this very value-for-money promo from this inaugural flight route which may not happen again in the future…. uhm, maybe postpone this one for now because of these yadda yadda more ideal future circumstances and let’s pray there’ll be less visa headache for this place in the far future though I don’t know when”

…and I end up narrowing it down to a place I’m only mildly enthusiastic about.

Let’s not plan things backwards. Just pick one of these dream trips and actually make it happen!

There, one out of five choices is a let’s-start-small resolution. Bonus point if it’s #1 or #2.

4. Learn diving… or at least how to float in water.

I officially declare this resolution a yearly lock until it’s achieved.

Two-thirds of the world is water, and those who learn how to dive unveil a whole new world to discover.

Ideally Spanish or Portuguese to help make that Latin America dream a reality.

French is acceptable too. Or to start small, maybe brushing up my piss-poor Mandarin to somewhat-resembling-fluent level.

With less crazy travel plans, hopefully 2018 is the year I can finally blog more.

I won’t stretch myself to “let’s post twice a week” commitment just yet, but I shall make sure that I have a minimum of one post written about every trip I have been. Sounds reasonable enough? 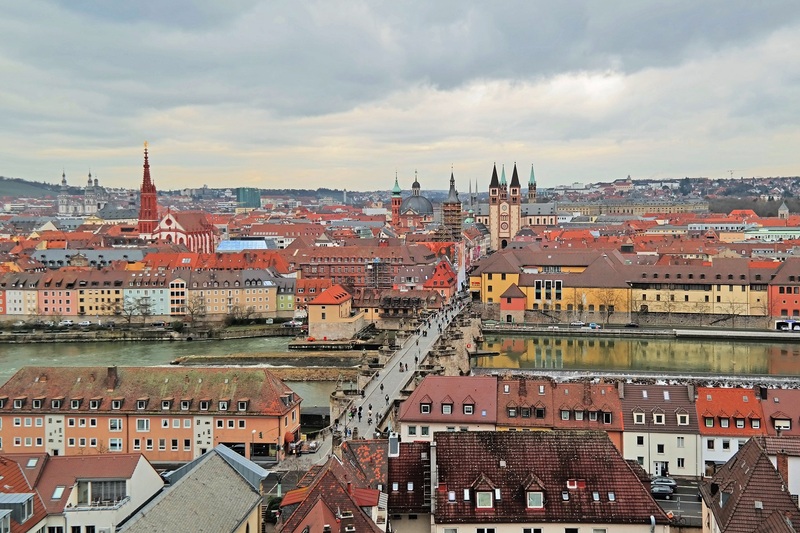 Ditto for this. I now travel more than I have the time to catch up to organize and upload my travel photos.

I often end up uploading my photos to Facebook half a year too late than the actual trip. As of now, I still have photos from 3 trips which I haven’t uploaded yet. And I shudder at the idea of having to start on my 31 Days, 11 Countries, 43 Cities in Europe mini-sabbatical… but that procrastination must stop.

Contrary to what it may seemed, I have actually traveled solo only once out of many trips during my first five years of active traveling (2011-2015).

It wasn’t until last year when I began re-evaluating my life priorities that I began taking a couple of mini-sabbaticals on my own (read: What Nobody Tells You About Taking a Sabbatical Break). And then a very personal loss happened, which took me a year to recover from. But now it’s long in the past and I’m ready to start anew. And no, there’s nothing wrong with traveling solo. I actually do enjoy traveling solo and all the flexibility it comes with—and I will still jump at any chance to take a good solo trip in 2018.

This travel resolution is really just my very personal way to tell myself that it’s okay to mingle again. I’ve started doing a few non-solo trips in 2017 and I think it’s time to do more of it again. =)

But enough about me… what are your travel resolutions for 2018?